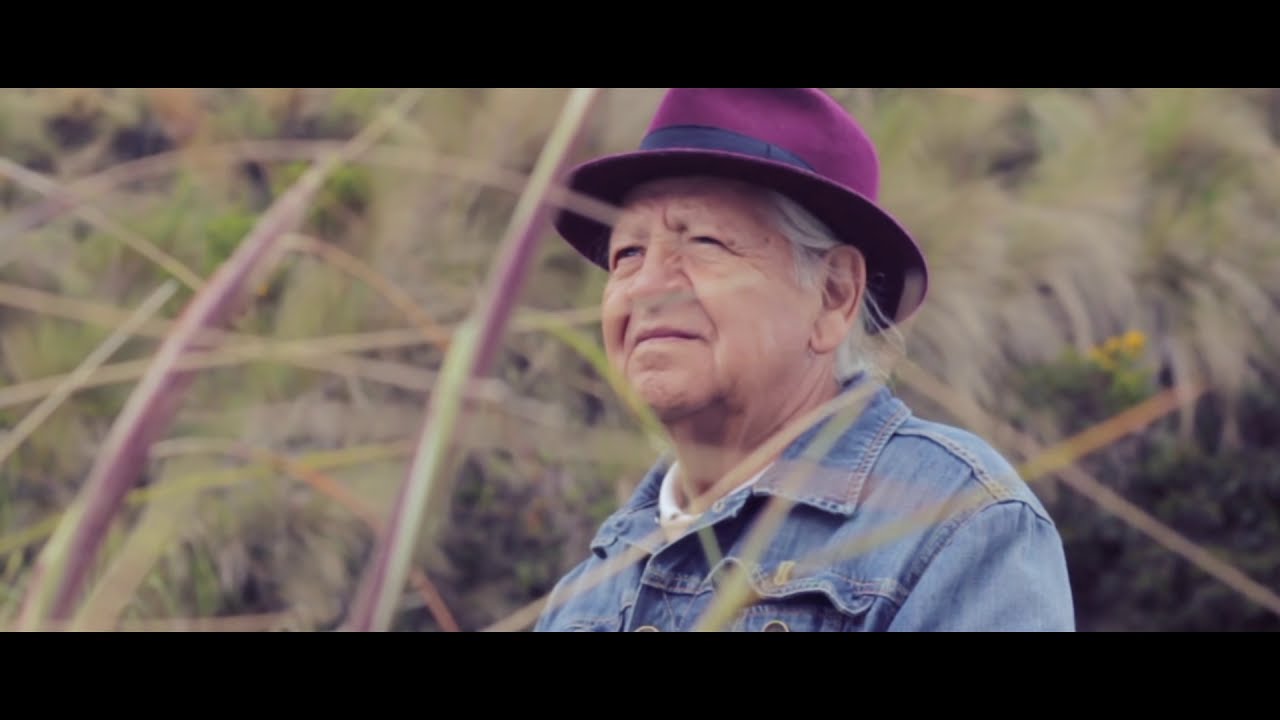 In 2017 we joined the famous Ecuadorian band Charijayac in their “Caracter Noble” tour to Ecuador. Our main task was to film their concerts, document their rehearsals and produce a short documentary series called “Retratos de Charijayac”. During two months we traveled the country and we used this opportunity to film a music video for one of their most acclaimed songs: “Nos Vemos en la Próxima Vida”. We finished the shooting sessions several months later in Barcelona.
“Nos Vemos en la Próxima Vida” (See you in the Next Life) follows Mayu, the oldest member of the band, in the impossible journey to meet his lost lover. Mayu’s journey follows a path of purification and self-acceptance. With more than 2M views on Youtube, this song has become a reference of contemporary Andean music worldwide.
More info: charijayac.ec